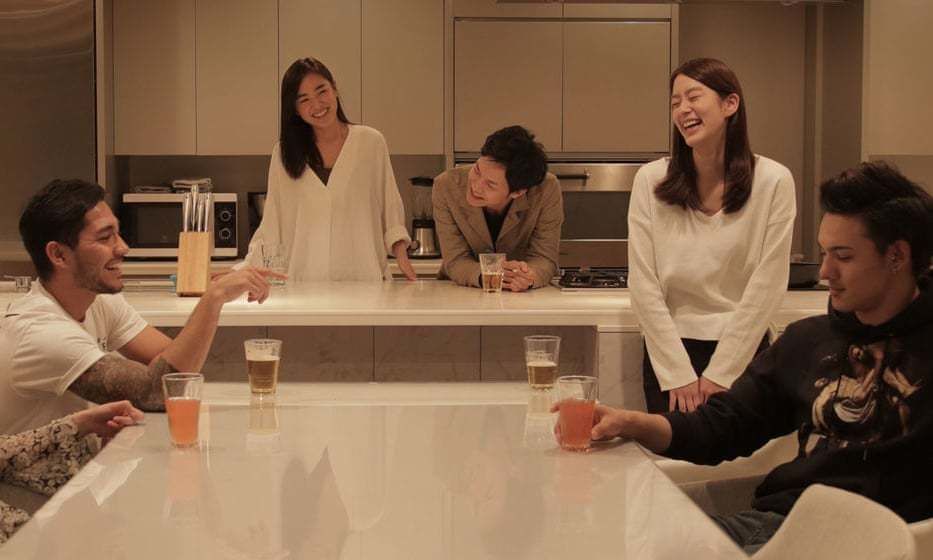 Living, cooking and saving together

Share-houses have existed in Japan for many years, and have been quite popular, particularly since the 1990’s, but in recent years their character has been changing fast. In the past these residences were known as “Gaijin houses” (foreigner houses), and hosted mostly foreigners who were short on cash and had no access to guarantors (who are required for most normal property rentals), while the few Japanese residents were those who wanted to study English or otherwise associate with foreigners. These days, however, more than half of the residents are Japanese.

There are now all types of homes which fall under the “share house” category in most major Japanese cities. Companies running these residential operations use local web portals to advertise their living spaces, including themed guest houses to suit all tastes, often focused around common interests such as art, design, music, and even love of animals.

The main advantages, aside from the obvious mingling opportunities, are cost and location. While a Central Tokyo apartment for an individual or couple can cost the same as a private room in a share-house, the move-in fees—which can often come up to several months of rent for normal properties—are far cheaper, and there are less securities required. This suits mainly younger people in their twenties and thirties who are wary of committing to a rental lease and reluctant to spend thousands of dollars (hundreds of thousands of yen) without being able to afford living where they really want or need to, often compromising on long commutes and less-than-desirable suburbs in the process. Many Japanese who have studied or lived abroad find themselves stranded upon their return to Japan, and may have depleted their cash reserves while looking for a new job. Having most likely already experienced co-living, often with non-Japanese housemates, while overseas, these arrangements suit them perfectly.

Last but not least, while Japanese apartments are notoriously small, often with just enough room to place a sleeping mat and some clothes in, these larger homes often have gardens or yards, large entertainment areas, and far better-equipped kitchens. As such, those who do not mind sharing the common areas with other, hopefully like-minded individuals, can enjoy a far more spacious living arrangement.

From an investment perspective, these homes can generate a higher income than standard tenancy arrangements, and with the growing popularity of the co-living theme, there are now plenty of companies operating such spaces on behalf of investors and owners, making this a viable, relatively hassle-free type of property investment for owners as well. 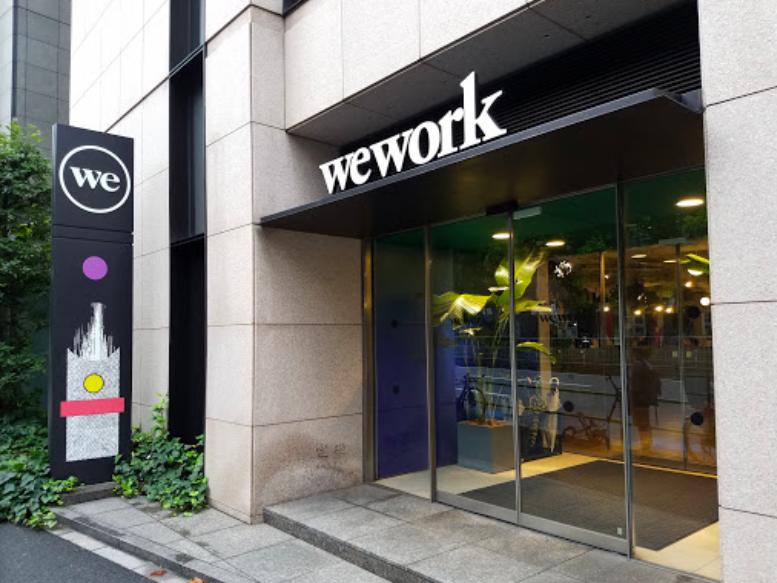 (Exterior of a WeWork office in Tokyo) image: WeWork

Japan’s start-up scene has long been lagging behind other countries around the world, but recent shifts in employment styles may change that. The last decade has seen a rapid disintegration of the unwritten “lifelong employment” contract between Japanese companies and their employees, a relic of the once risk-averse Japanese business mindset. As companies struggle with inefficiency and are forced to let long-time employees go, however, the Japanese have become more willing to take bigger leaps of faith, resulting in a budding start-up atmosphere that, while not quite gripping the country by storm, is certainly taking shape, and is accelerating quickly across the country.

The two main locations for would-be entrepreneurs are Tokyo and Fukuoka. While Tokyo boasts huge international appeal and plenty of opportunities to connect with like-minded business-folk from all walks of life, Fukuoka, which enjoys a lower cost of living and advanced governance, is a close contender for the “start-up capital” crown. Of the two, Tokyo has a larger number of co-working spaces and “hot-desk” offices, but Fukuoka is gradually becoming more well-known internationally, and also provides better support for entrepreneurs. Currently it’s the only place in Japan that offers special “entrepreneur visas” for foreigners who wish to try and set up a business in the city—enabling them to bypass visa-related bureaucracy for up to six months—and also offers a number of government programs which provide mentorship, advice and locations for both local and foreign business owners who wish to make their idea a reality.

There are now hundreds of co-working spaces all around the country, of various styles and sizes and in many more-or-less central locations, as well as an ever-increasing presence of angel investors and business incubators active in the Japanese start-up market. The more daring Japanese job-seekers out there are taking notice of this expanding infrastructure, and forego standard employment in a large Japanese firm in lieu of taking a shot at their dream. And while both Fukuoka and Tokyo are still a far cry from the hub and hum of Silicon Valley or Tel-Aviv, compared to the typical Japanese working environment of the past, something has definitely begun to stir.  In this burgeoning startup-friendly environment, there are plenty of management companies ready to offer their services in leasing, maintaining and managing shared office spaces on behalf of investors, who are already capitalizing on this prominent trend.

(Are you interested in Japan's real-estate property market? Maybe you have been watching from the sidelines for some time now, but aren't sure how to make your first move? Perhaps you're concerned about language and cultural barriers? Please feel to reach out - I'm always happy to talk shop, and will gladly answer all questions, free of any charge or commitment. Please do not hesitate to contact me directly with any topic, question or comment) 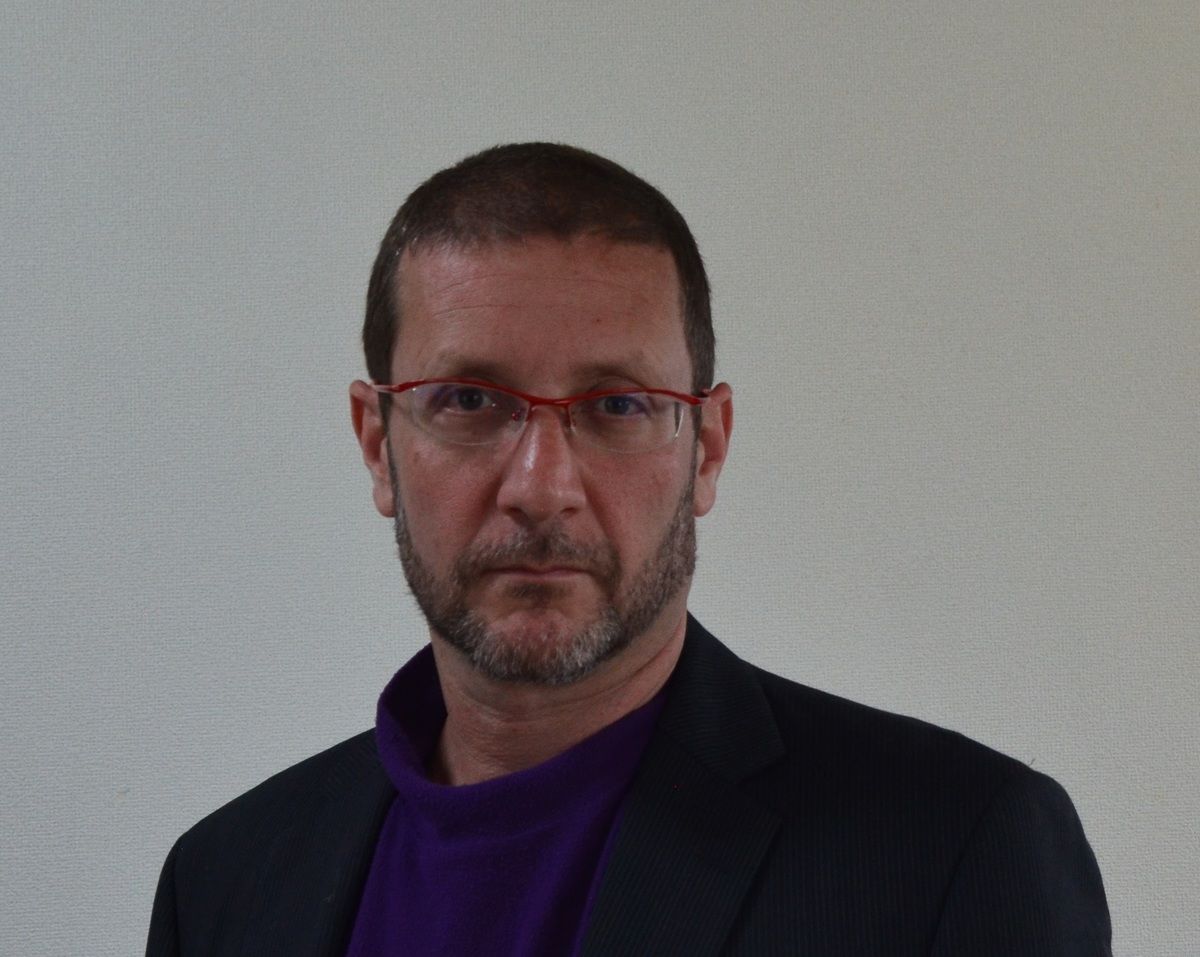 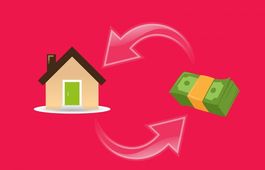 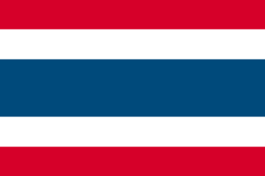 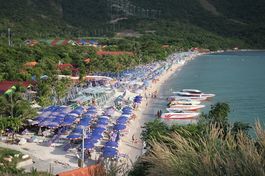 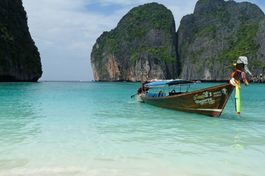 Davao Basic InformationDavao is located in the southern part of Mindanao Island in the south of Philippines. It is the third biggest city after Metro Manila and Metro, and having international airp...